In today’s environment, Digital and Diversification are the two D’s that will direct Indian banking to a new phase.

Financial services are an omnipresent necessity but mostly the digitization has been concentrated around the urban rich. As a result, people in rural areas or belonging to the lower-income group have been forced to get into informal means of banking. Thus, the supply of financial services for the secluded section has been constrained due to the lack of sustainability in the current business models. But over the last few years, banking has undergone a paradigm shift in India as financial inclusion is gaining pace. With the development of newer business models and rapid technological advancements, various steps are being taken to extend the financial services for the excluded section.

An example of this can be Pradhan Mantri Jan Dhan Yojana (PMJDY) in which the Indian government decided to make Jan Dhan an integral part of the social security programs by creating ‘JAM Trinity’. JAM stands for Jan Dhan, Aadhar, and Mobile. Pradhan Mantri Jan-Dhan Yojana (PMJDY) is National Mission for Financial Inclusion to ensure access to financial services, namely, banking, savings and deposit accounts, remittance, credit, insurance, and pension in an affordable manner. It provides accidental and life insurance cover along with an overdraft facility. Few of the NGO’s in India are coming up with programs in rural areas for developing customer empowerment and financial literacy. These initiatives will ensure a diversified knowledge of financial offerings among the rural audience.

In today’s environment ‘Digital and Diversification’ are the two D’s that will direct Indian banking to a new phase. Significant advancements have been made in the digital space such as the introduction of new technology by the National Payments Corporation of India (NPCI), where a person can transfer funds, check balance through a normal phone which was earlier limited only to smartphones. Mobile banking for the poor would be available through the National Unified USSD Platform (NUUP) for which all banks and mobile companies have come together. The Ministry of Petroleum and Natural Gas of India launched a consumer scheme PAHAL-Direct Benefits Transfer for LPG (DBTL) where the pre-requisite is for the consumer to have an Aadhaar identification and a bank account to avail of subsidy.

Financial Inclusion in India can be traced back to 1904 when the co-operative movement took place in India. The momentum was gained in 1969 when 14 commercial banks came into place in India and the lead bank scheme was introduced. At this time branches were opened across India even in areas which were hitherto being neglected. Studies have shown that because of financial inclusion still lacking ground it’s leading to a loss of 1% in GDP annually. And as per the survey done by World Bank in India, only 40% have bank accounts, 15% have insurance and 20% have outstanding loans.

But the landscape is changing rigorously in India today financial inclusion is associated with digital steps like e-KYC and POS terminals transactions along with some key differentiators like offering a RuPay card, Life insurance cover, no-frills, etc. And the coming years till 2020 will raise the bar of financial literacy and the financial turnover in the country and motivation across all levels in the forms of schemes, reforms, and policies. This denotes the Government’s interest in supporting the financial movement and taking it from initiation to evolvement. 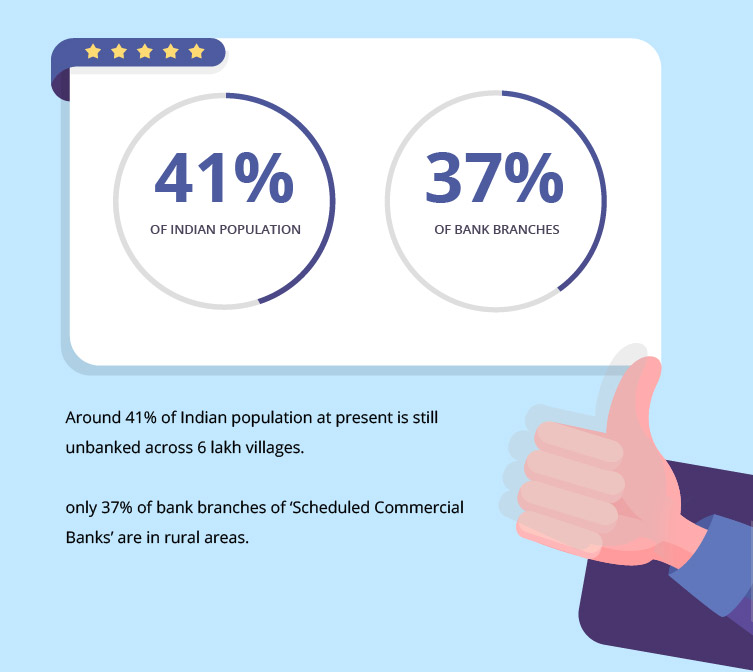 Around 41% of the Indian population at present is still unbanked across 6 lakh villages leading to the need for financial inclusion in these areas. As of now, only 37% of bank branches of ‘Scheduled Commercial Banks’ are in rural areas. Thus there is a huge potential for cashing in the uncapped wealth. Moreover, with more and more migration of poor people from rural to urban areas the demand for remitting the money back to distant families is gaining momentum.

Thus, there is a clear-cut need for a system through which money could be sent to these distant areas, which have very limited access to formal banking offerings. Some examples of models created for remitting money to distant unbanked areas are M-Pesa in Kenya from Safaricom and Smartmoney in the Philippines. In India, Eko has seen rapid growth in mobile transaction volumes in select corridors (New Delhi –Bihar) after launching the domestic remittance product ‘Tatkal’ from the State Bank of India, a leading public sector bank with deep penetration. Reasons for the success of these models have been their regulators allowing the telecom providers to venture into Banking offerings and rapid acceptance of technology in rural areas. In India, various providers such as FINO and SEED have been providing customer enrolments and electronic benefit transfers for old age people under the NREGA scheme. Thus, in a nutshell, recognizing the needs of the population and devising a digital strategy on those norms can lead to achieving financial inclusion.

With the maturing rural population, the aspiration for financial products is increasing. As per a survey conducted by Microsave in India, 82% rural population considers the need for Credit/KCC/Loans to be on top priority,39% believe RD/FD and 25% believe remittance services as their areas of necessity. Percentage breakup of the services rural population in India aspires for is given in the below table: 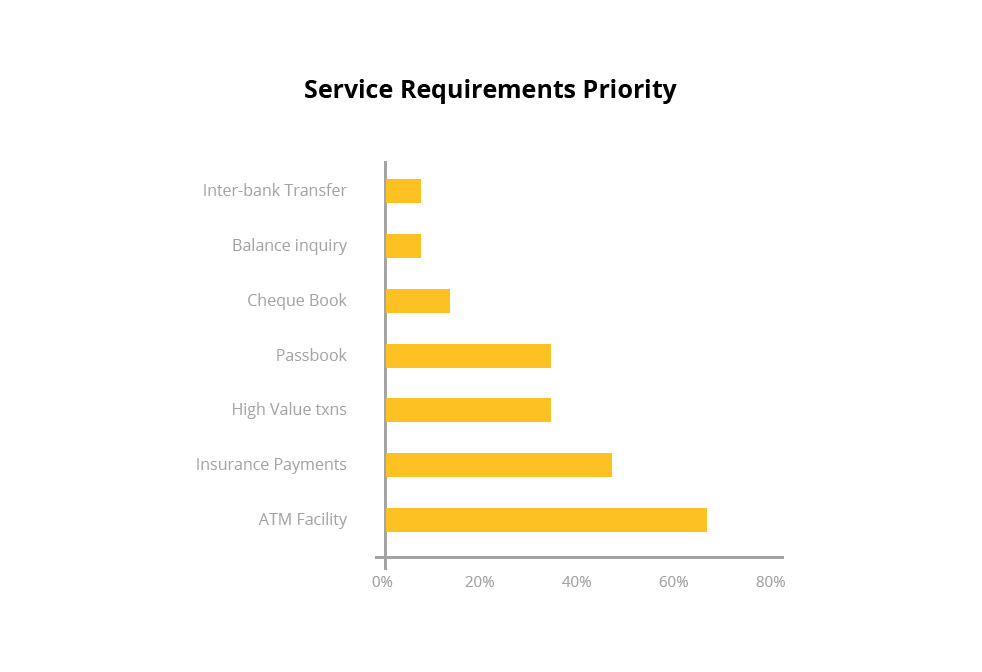 The financial inclusion scope is evolving gradually from being limited to a bank account and simple saving products to include remittances, savings, loans, financial counseling, insurance (life and non-life). Thus, there is diversification of product range and its channels for the individual customer offering. This gave rise to the thought process of differentiated licensing on Comprehensive Financial Services for Small Businesses and low-income households. It recommended the differentiation of banks based on design such as payments banks for processing payments and deposits, full-service banks, and wholesale consumer banks.

You are being redirected to LinkedIn

We use a linkedin feed plugin to display social media content on our website. As a result, our website makes request to linkedin server in order to display images and videos. These request make your IP address visible to linkedin who may use it in accordance with their data privacy policy 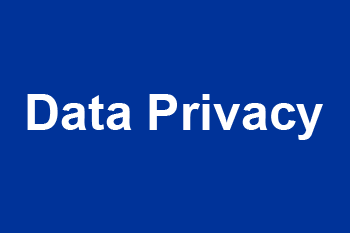 This website uses cookies so that we can provide you with the best user experience possible. Cookie information is stored in your browser and performs functions such as recognising you when you return to our website and helping our team to understand which sections of the website you find most interesting and useful.

Functional Cookie should be enabled at all times so that we can save your preferences for cookie settings.

If you disable this cookie, we will not be able to save your preferences. This means that every time you visit this website you will need to enable or disable cookies again.

This cookie allow us to count visits and traffic sources so we can measure and improve the performance of our site. They help us to know which pages are the most and least popular and see how visitors moves around the site. All information these cookies collect is aggregated and therefore anonymous. If you do not allow these cookies we will not know when you have visited our site, and will not be able to monitor its performance.

Please enable Functional Cookies first so that we can save your preferences!

Please enable Functional Cookies first so that we can save your preferences!